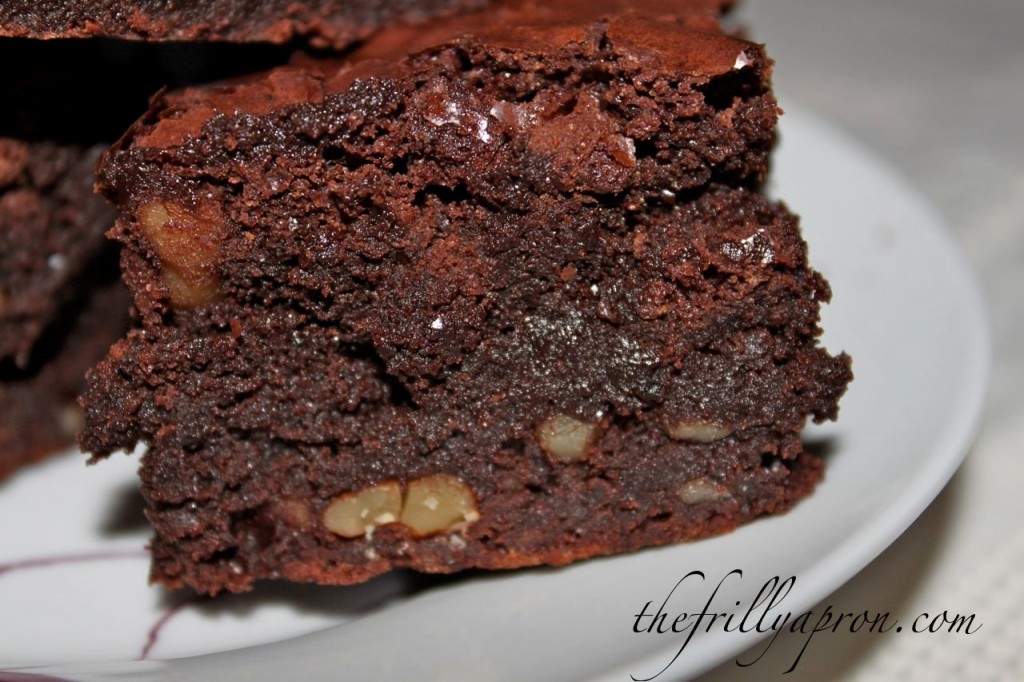 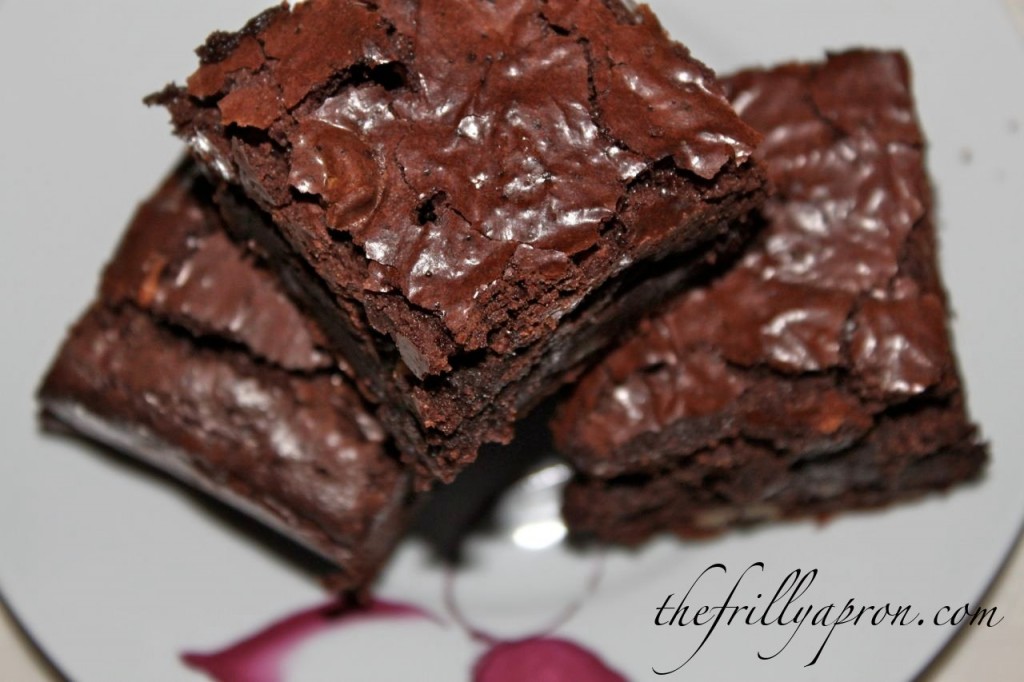 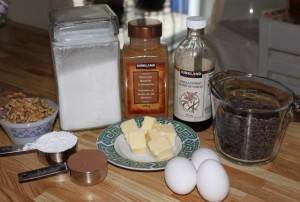 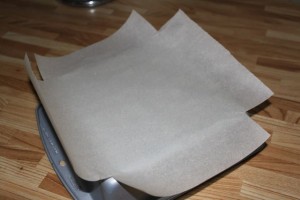 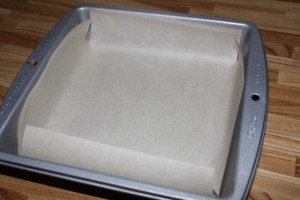 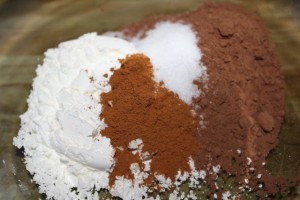 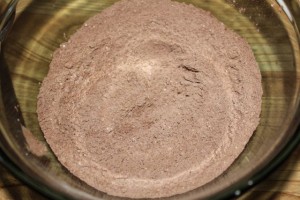 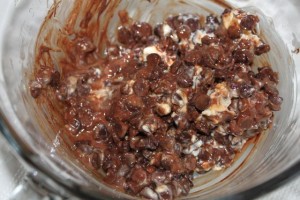 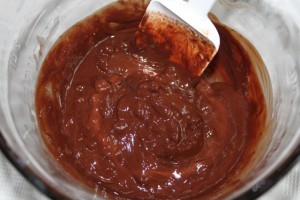 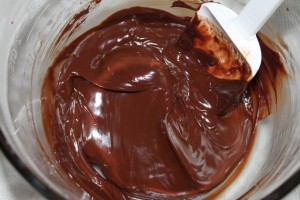 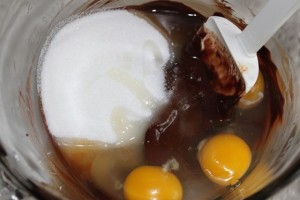 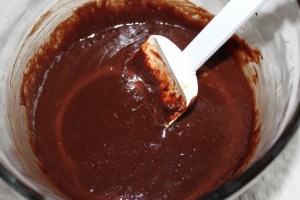 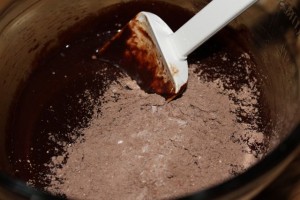 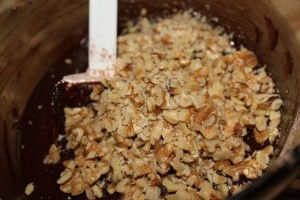 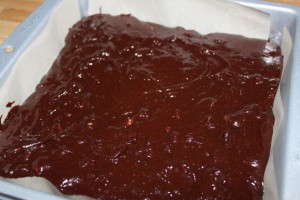 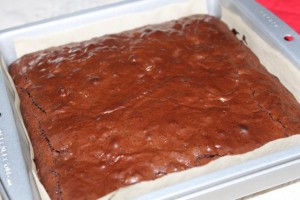 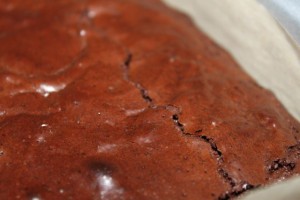 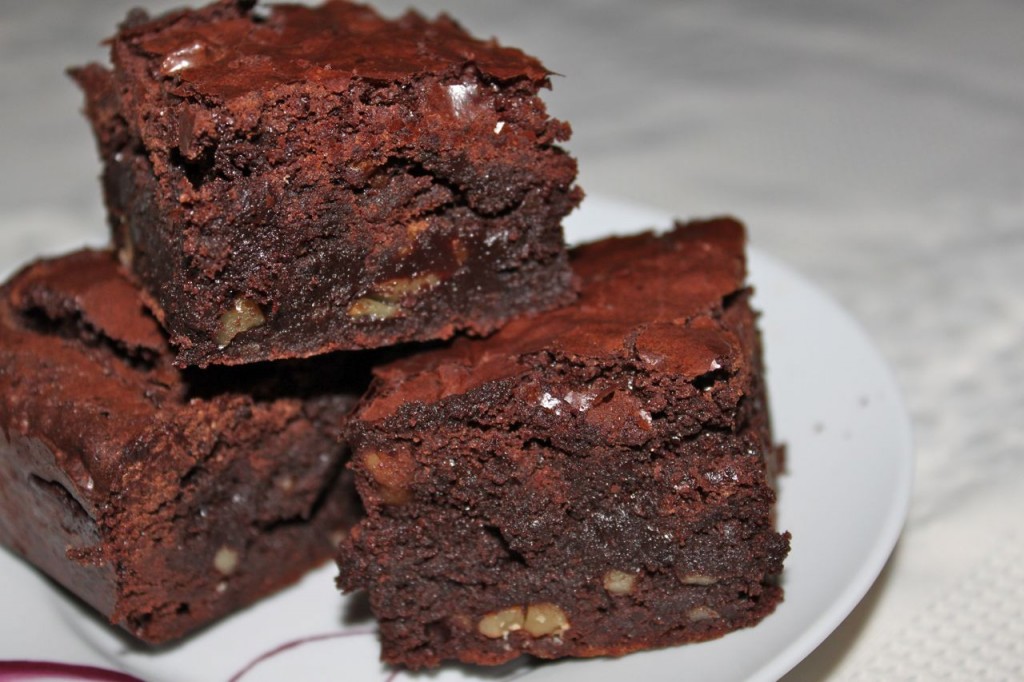 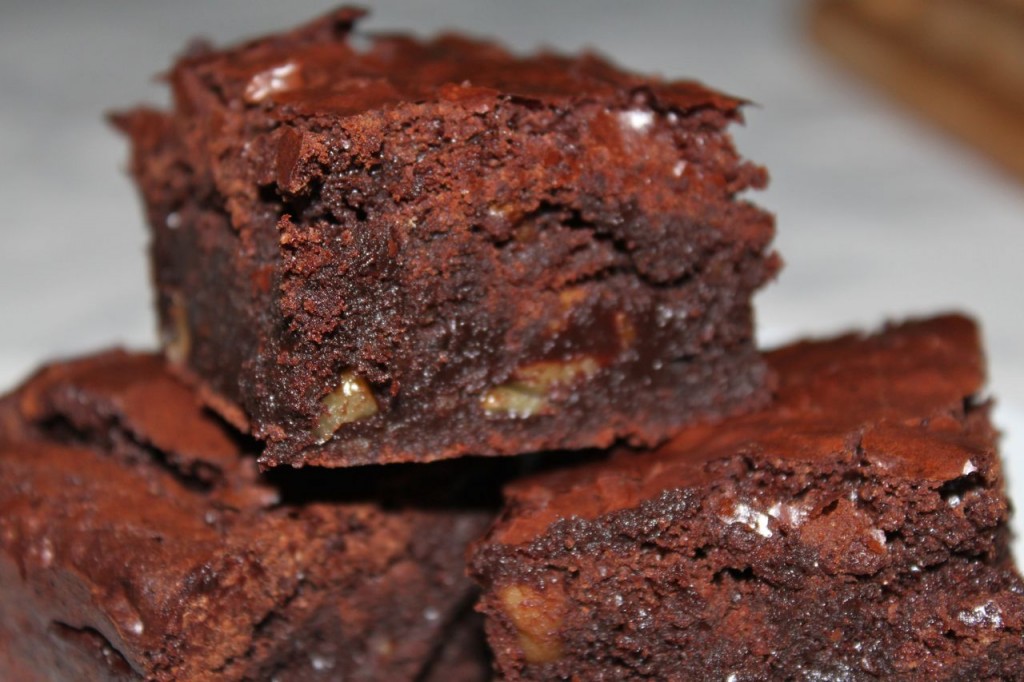 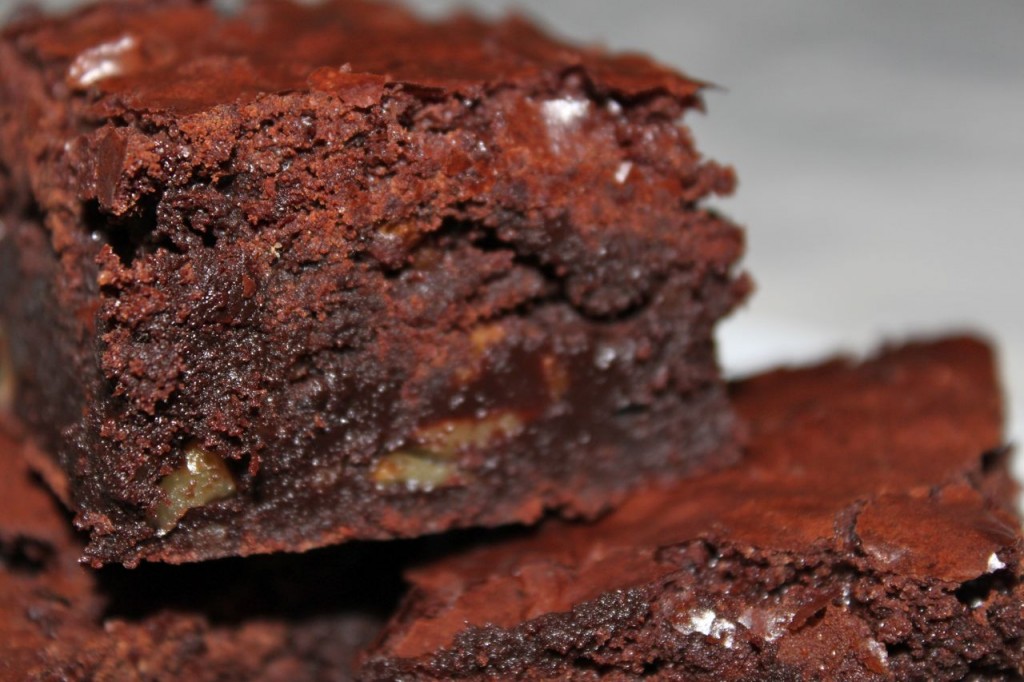 This entry was posted in all recipes, baking, sweets and tagged gluten free brownies, martha stewart. Bookmark the permalink.