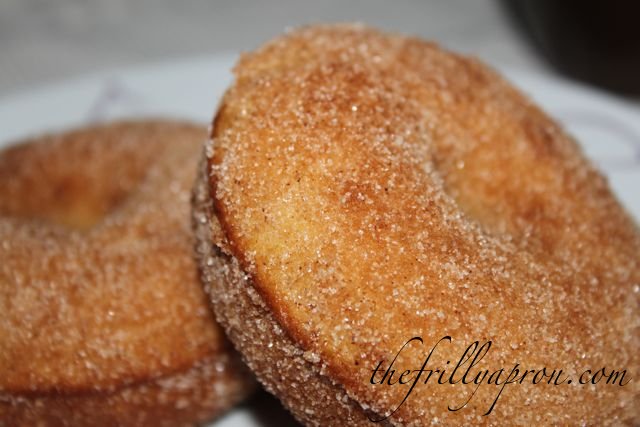 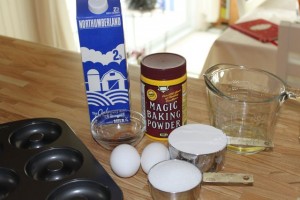 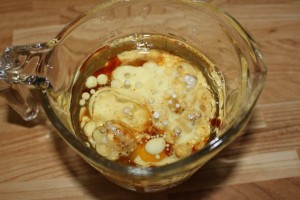 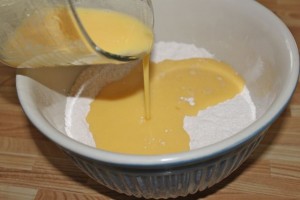 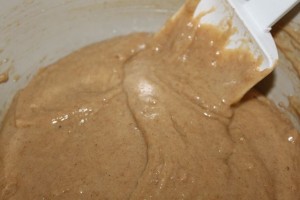 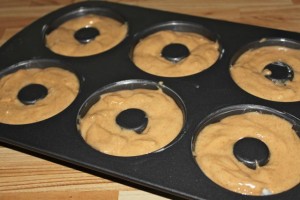 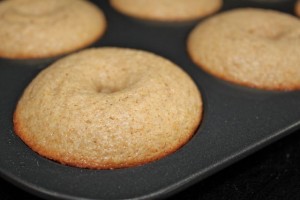 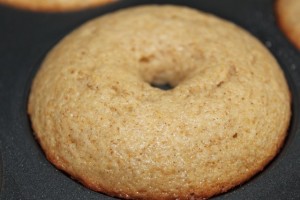 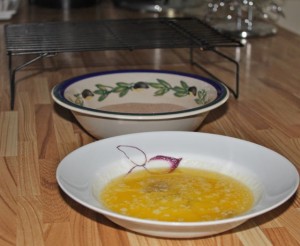 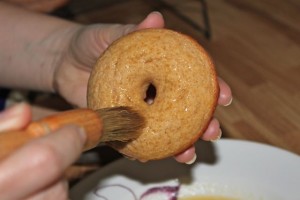 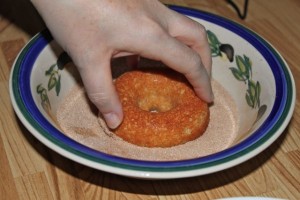 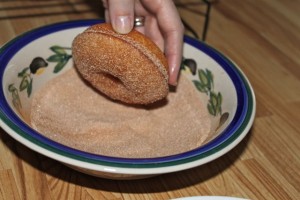 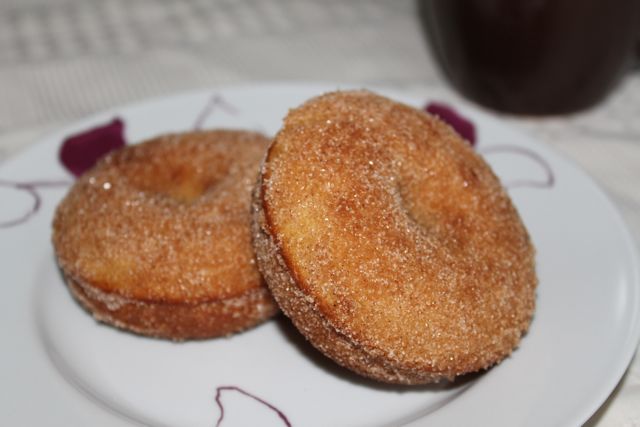 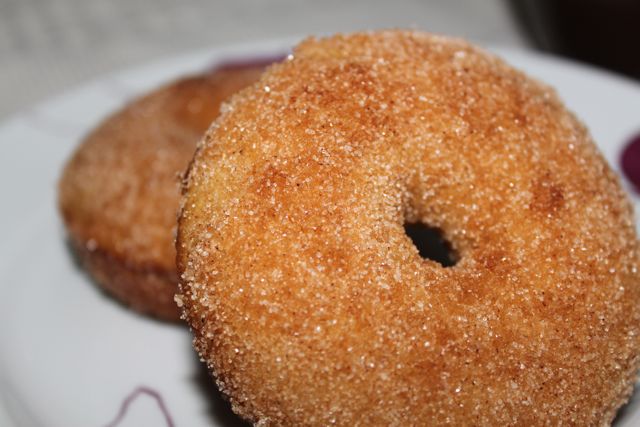 Posted in all recipes, healthy, sweets