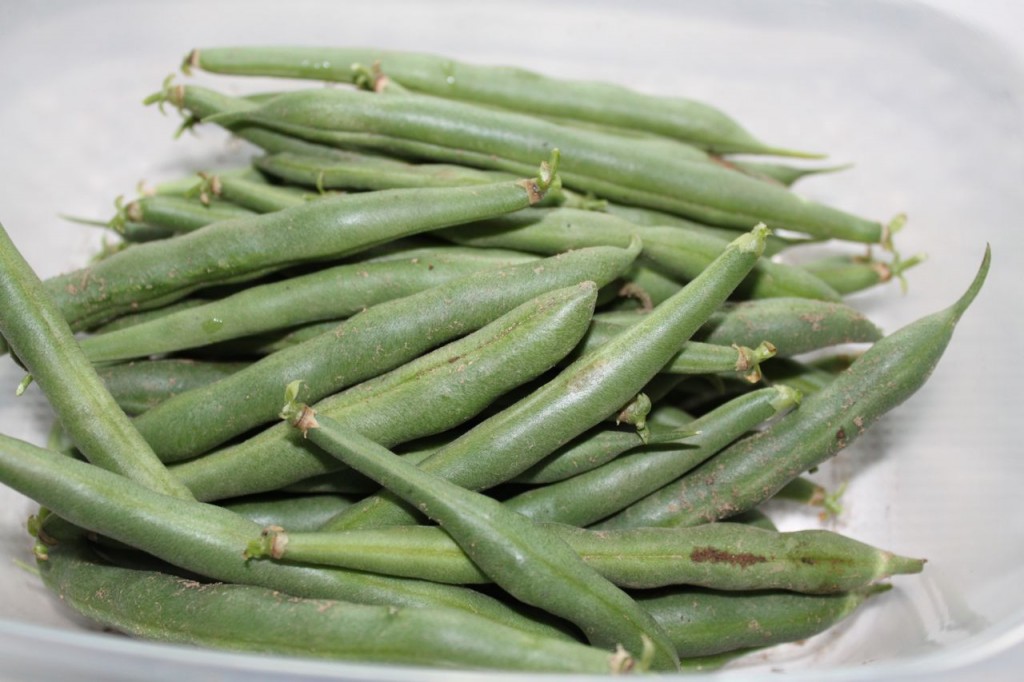 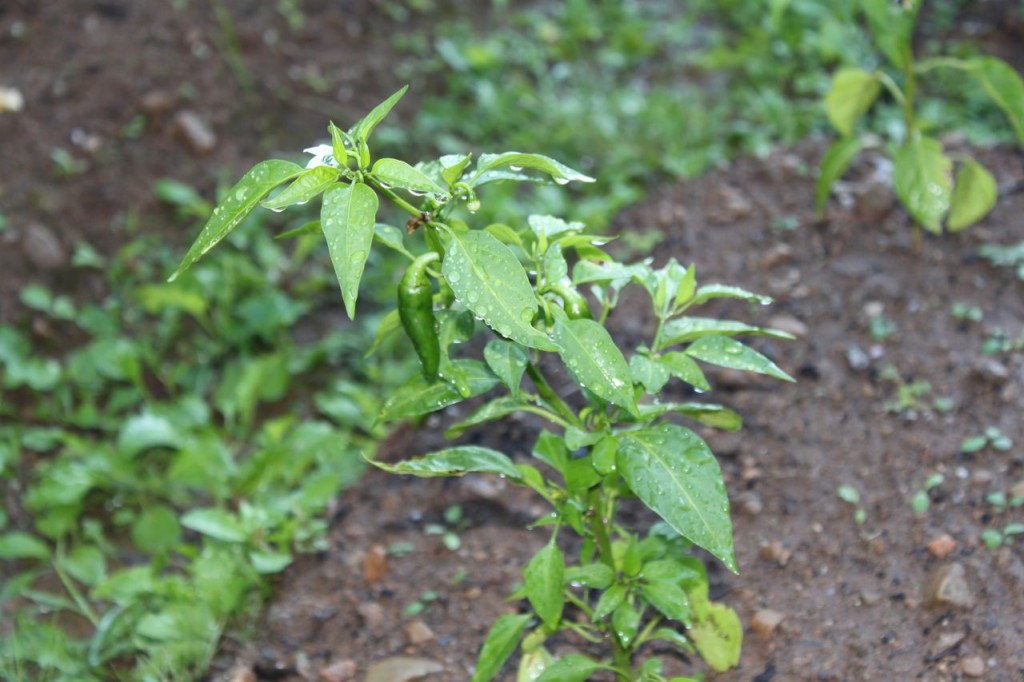 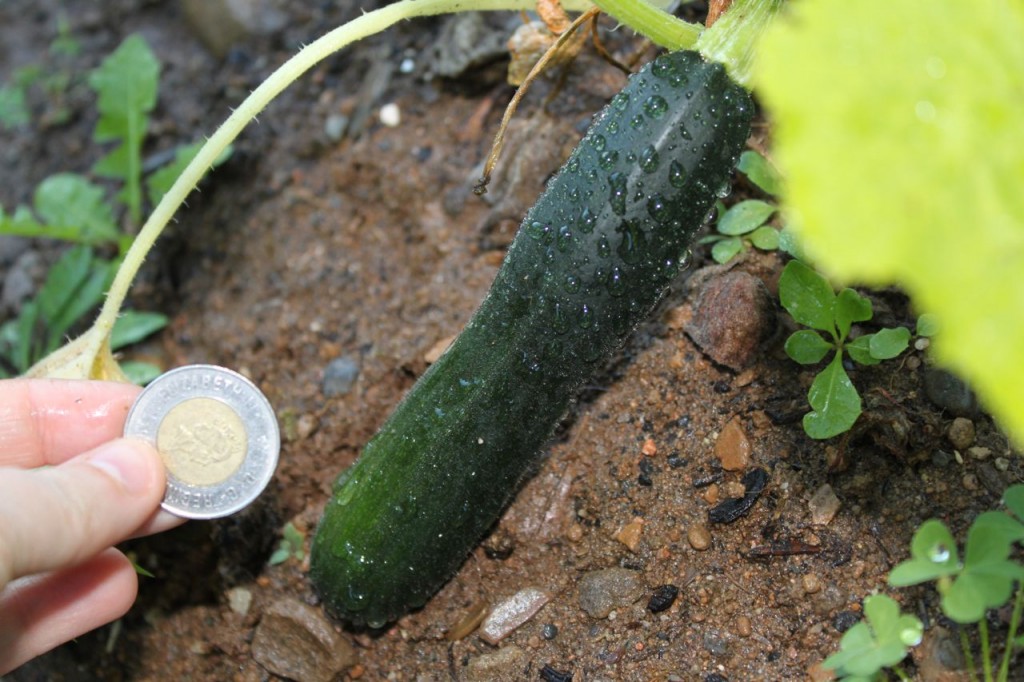 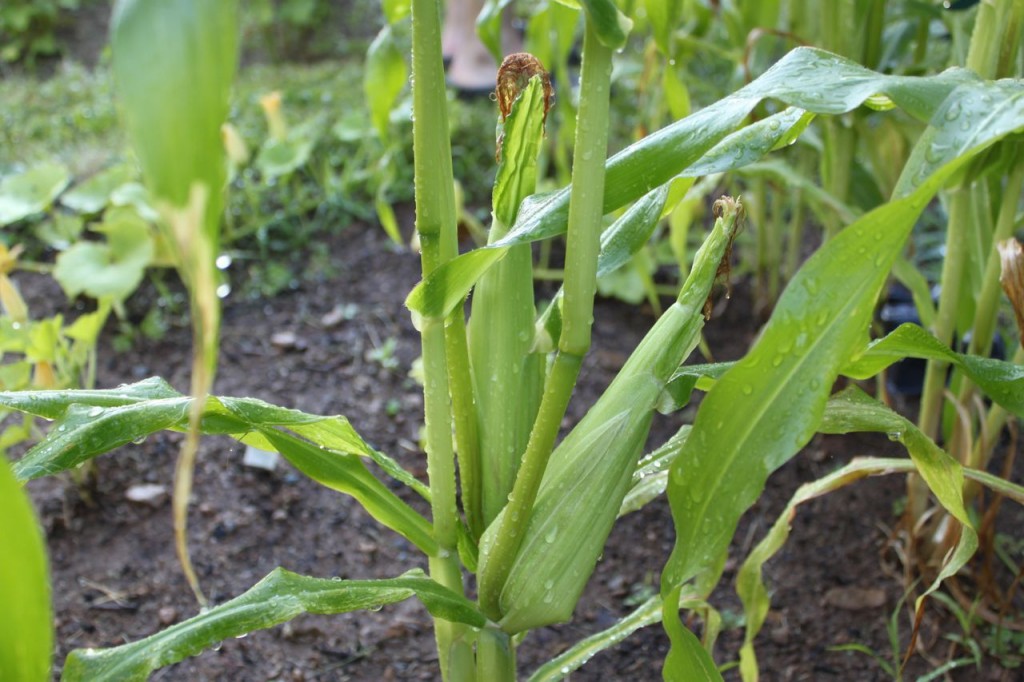 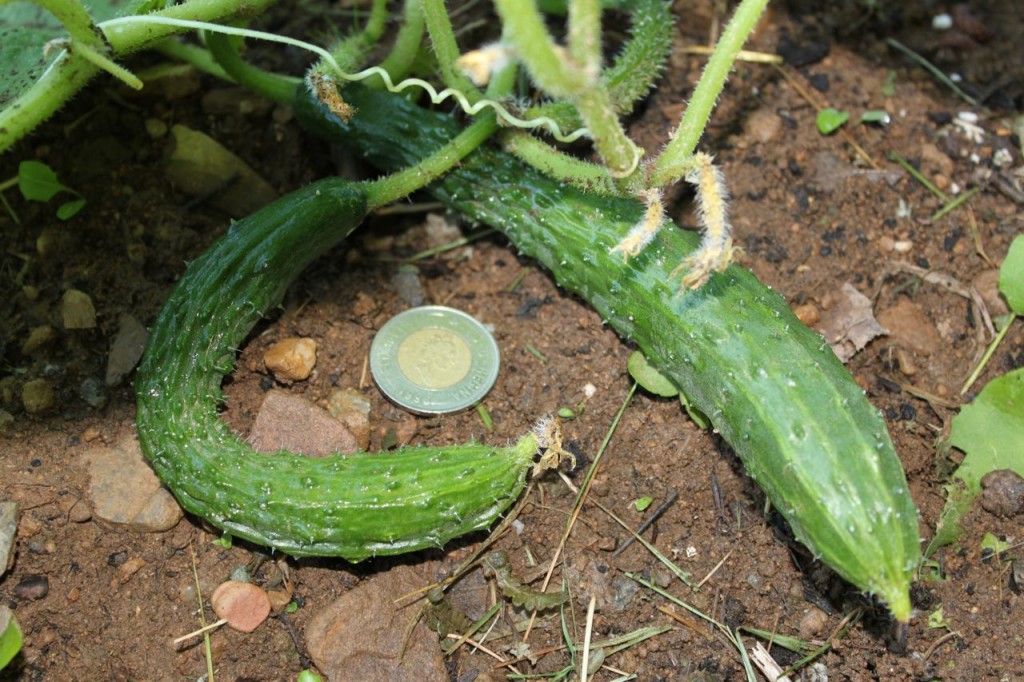 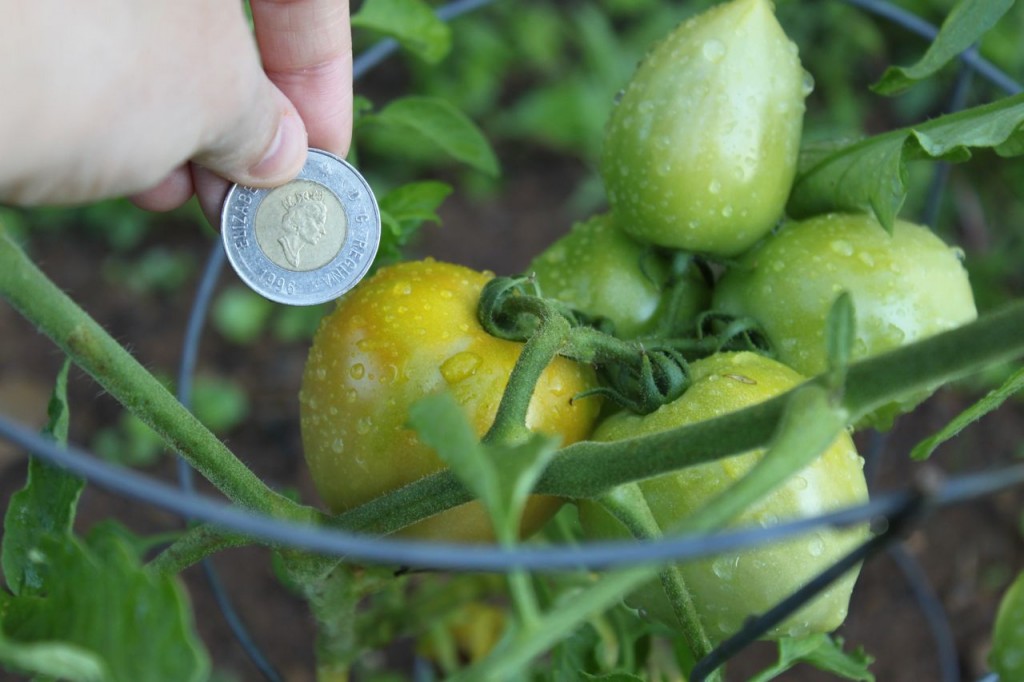 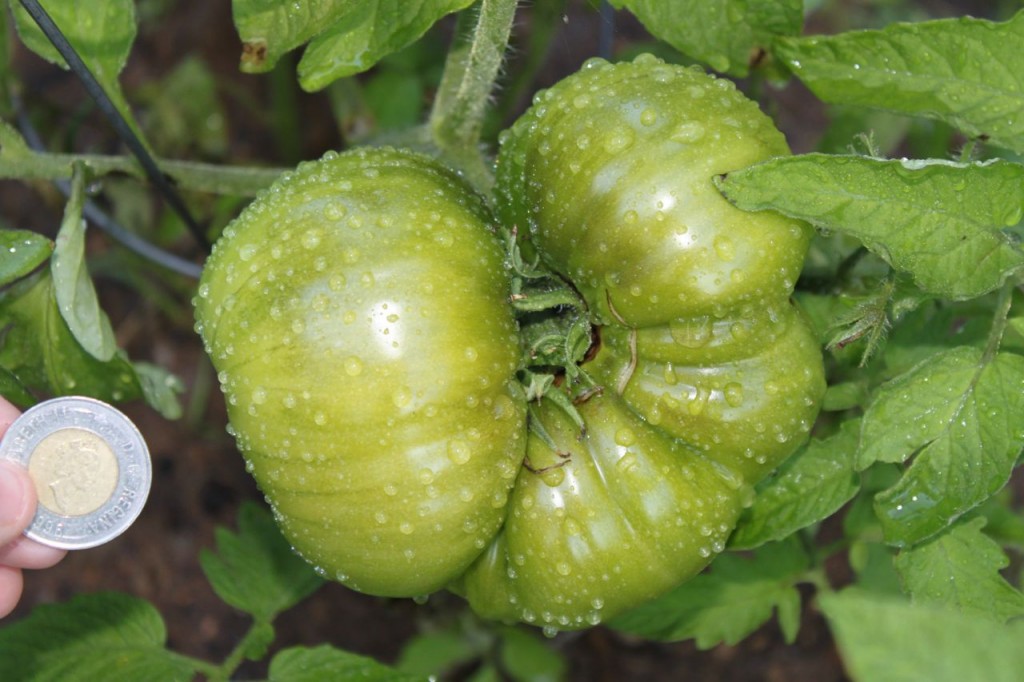 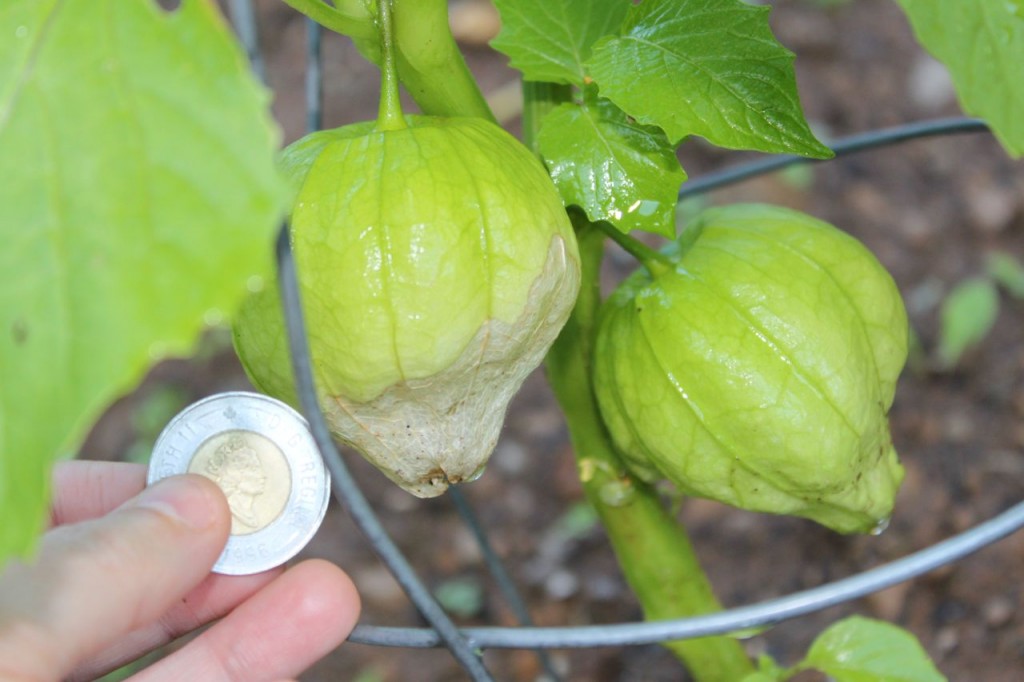 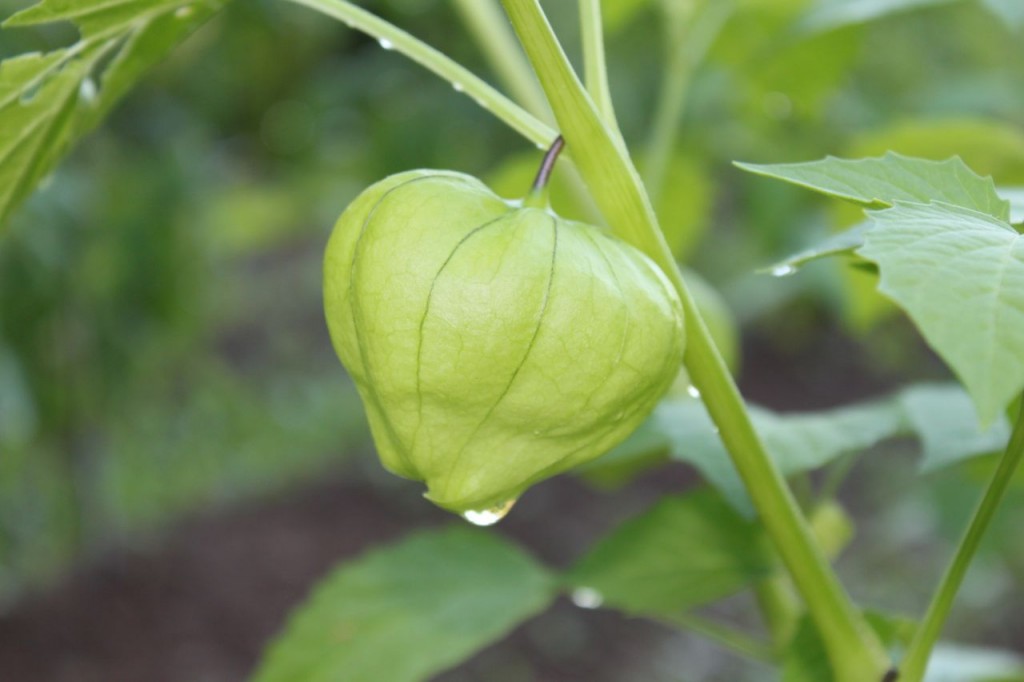 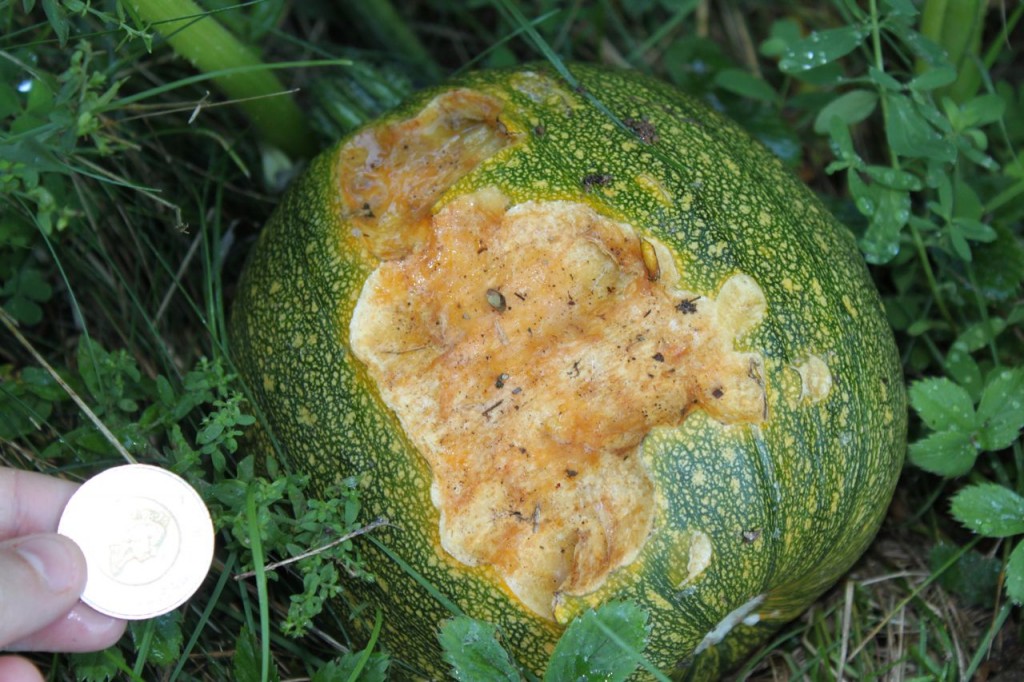 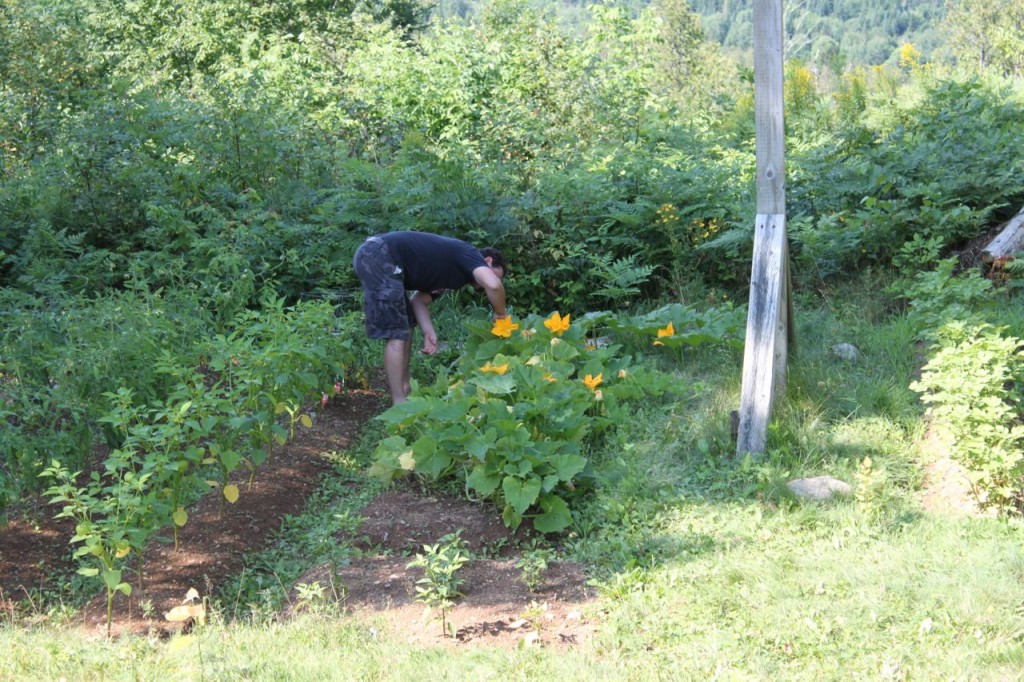 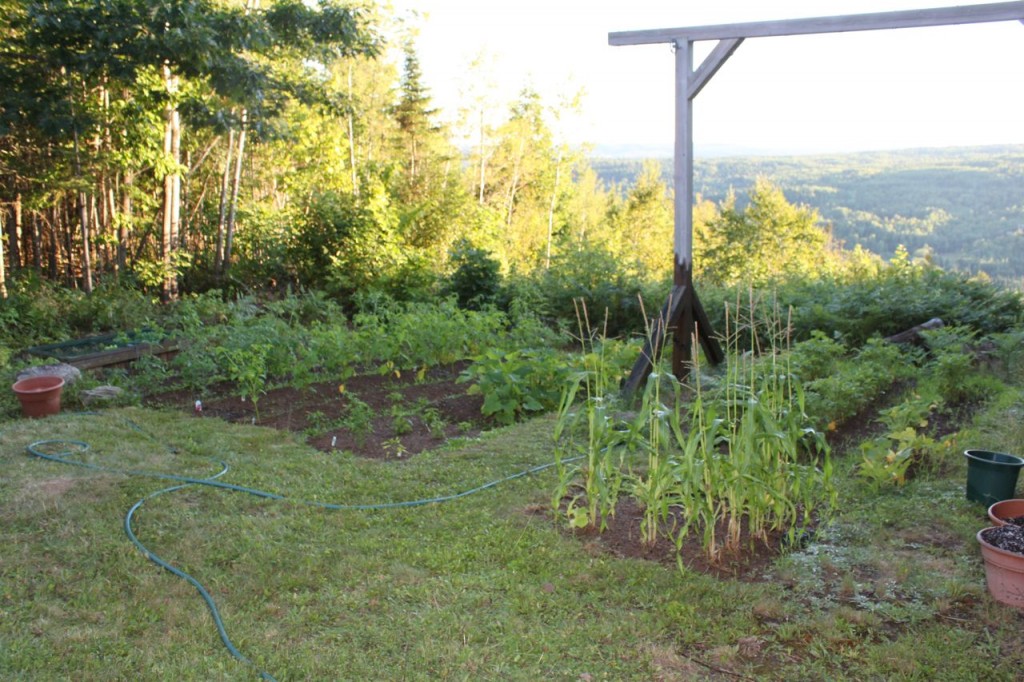 Posted in The Frilly Garden